Bookmark Monday
Hosted By:  GUILTLESS READING
Description: Do you have a bookmark you want to share? Just take a photo and link up in the linky!

Because I dunno about all YOU penguins, but I (sometimes?) love myself an awesome cup of tea.  But only sometimes.  Because… I don’t actually know, other than it takes effort to get up, walk into the kitchen, find a mug, put water IN the mug, warm up the mug and the water, steep the tea……..  that’s a LOT of work for my poor, tired flappers!

As always, click on the image to go to that etsy page/shop! 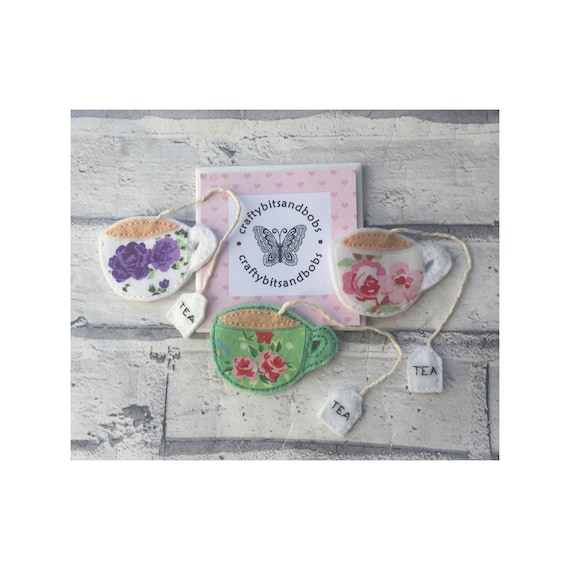 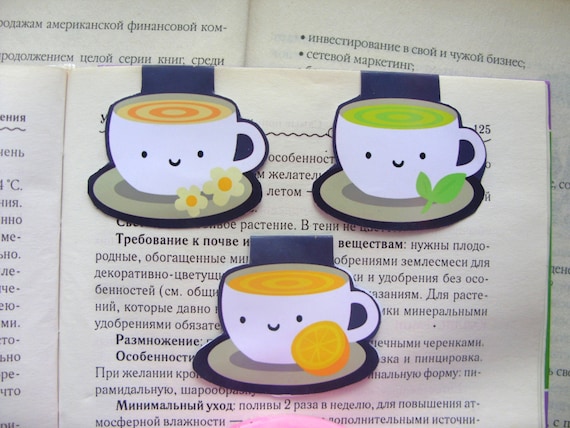 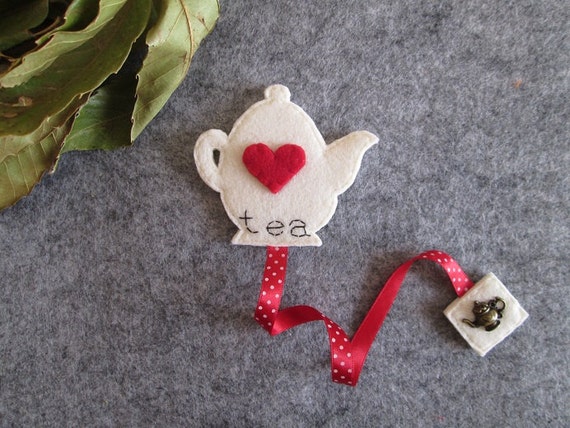 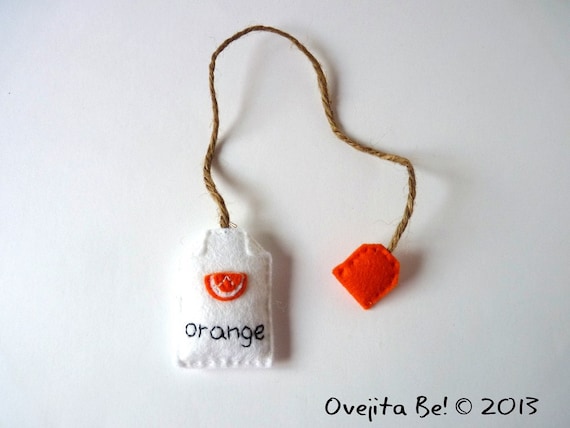 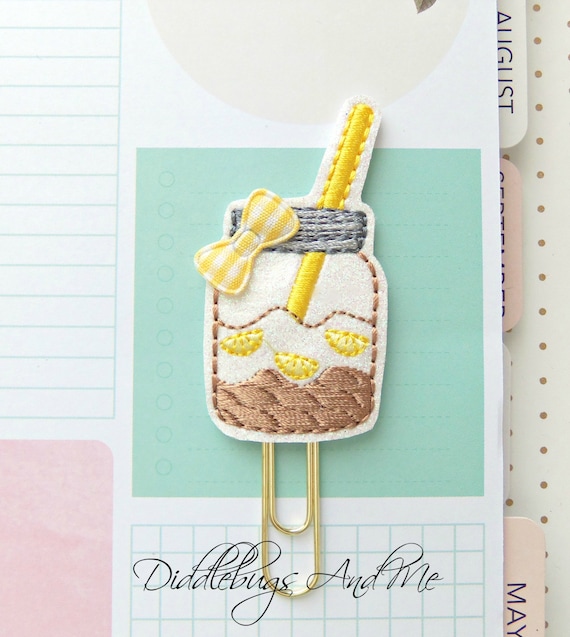 Which are your favorites from this batch?  Have any bookmarks you’ve discovered recently you’d like to share with me?  Let me know below!

Except IT’S CHRISTMASTIME in like a week and I’m currently getting ready for the big move and I JUST WANTED SOMETHING EASY, OKAY?!?!?!

So I give you instead…

And no, I won’t be explaining my reasons behind my choices this week because I’m writing this post SUUUUUPA early (it’s like…the 3rd of December right now, guys) and I don’t wanna.  And you can’t make me.  So…JUST LOOK AT THE PRETTIES, won’t you?! 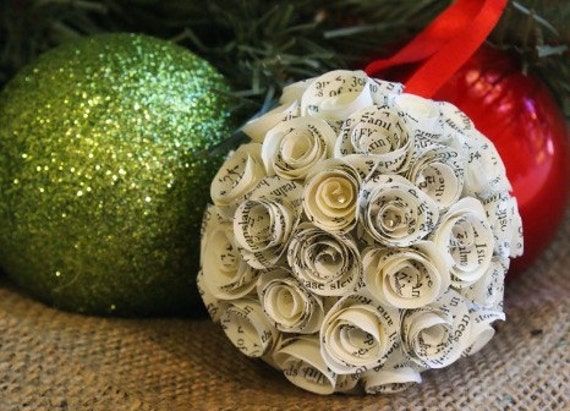 Do you have any bookish Christmas decorations you use or have used in the past?  Have you made any, yourself?!