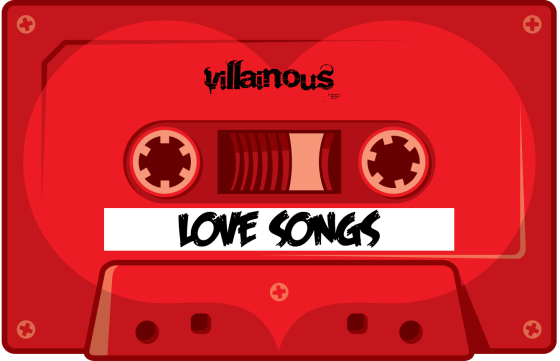 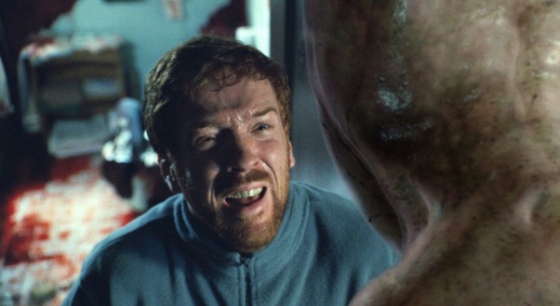 Leeeeeeet’s be honest for a second, penguins–this song?  Is kinda sorta SUPER creepy.  And Mr. Grey?  Well, he wants to eat everybody and take over their meat suits, so… Yeah, I’d say this pretty much sums him up!

Kreacher is honestly one of my FAVORITE examples of character development and forgiveness in any novel EVER.  And this song is pretty much exactly what happens.  I mean…can you imagine keeping the secrets Kreacher did for all those years?  That would be torture.  No wonder he’s angry and bitter when we first meet him!

Tell me this doesn’t fit.  Go ahead.  List your reasons.  I dare you.

AND THERE YOU HAVE IT!