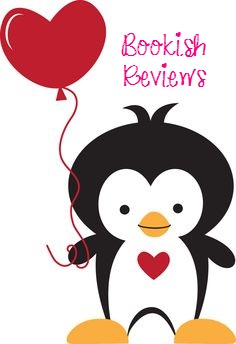 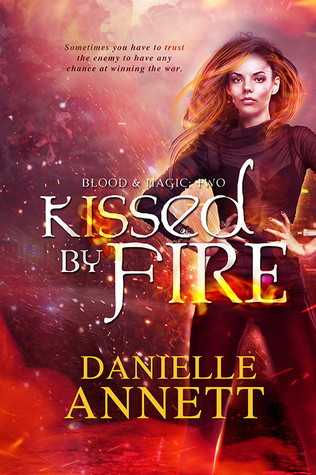 As Friend of the Pack, Aria Naveed should be untouchable, protected by the most influential group in the Pacific Northwest. But someone is unleashing rogue vampires to hunt her down, and she is determined to find out why.

When Aria gains command of Sanborn Place and takes on a case involving a mysterious paranormal, her life is put in more peril than ever as she finds herself bound to an influential power player. She doesn’t want to be anyone’s puppet, but must tread carefully as she traverses the streets of Spokane, WA, or risk being overwhelmed by the forces moving against her.

As the only known pyrokinetic in the area, Aria is in high demand, but not for her services. It seems that to those in power, she’s worth more dead than alive, and if a mysterious enemy has their way, she won’t live long enough to find out why.

Huge thanks to Danielle Annett and the crew at Bookmarks & Tours for sending me a free copy of this title in exchange for an honest review! This in no way altered my read of or opinions on this book. 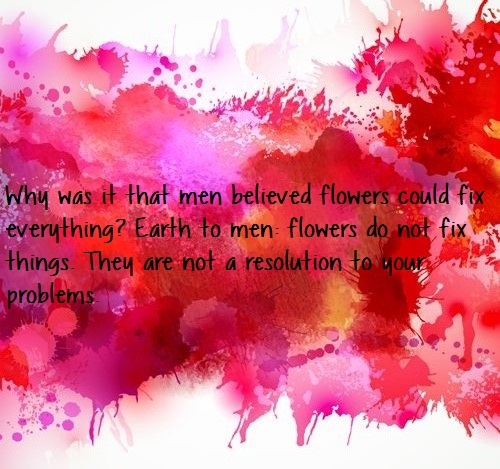 I think it’s official: I need more stories like this in my life. This series is ADDICTIVE, penguins. I know I’ve read a lot of reviews on goodreads about how this series is a huge ripoff from a few others out there in the book world, but…. I haven’t read either of those other series, and therefore have nothing to compare to. And I have absolutely ADORED this journey so far!

Once again, the prose is fast-paced and full of high-stakes, intense action. Our main character, Aria, spends almost half of this book almost dying only to be miraculously brought back to life–I swear, the girl has either the worst or best guardian angel ever. Of course, one of these life-or-death situations leads to some interesting and unexpected shifter lore–which I actually adored from the get-go. Declan is new bae, guys; he’s absolutely adorable and I just want to hug him. 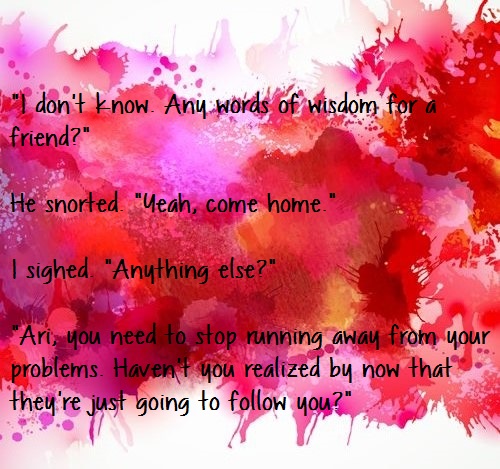 I am just slightly confused about a few of the “magical” elements that occurred in this sequel. The biggest of which being the sudden appearance of the Chupacabra. We’re never really given an explanation for its sudden existence–we’re just thrown into the battle and expected to accept it at face value. But I’m the type of reader that wants to KNOW things, guys–why does it exist now? Have they always existed, but never been stumbled upon, or is there something bigger at work? What sort of magic was behind it, making it so super strong and dangerous? Things like this make the world-building much more seamless, and seem to go a bit awry in the storytelling for this series, which is a bit annoying.

This was an entertaining, quick read, and I’m really enjoying stepping into this world–even if I’m a bit disappointed with the world-building overall. Aria is super snarky, Declan is today’s swooniest heart-patter, and I am intrigued enough to hurtle head-first into the third book. I recommend this to lovers of paranormal fantasies, shifter lore/mate-bonds, and hot-headed fire wielders with an impulse control problem. I cannot wait to dive into the next book in this series–and therefore, I will not be. Waiting, that is. Third book, here I come!

2 thoughts on “Kissed by Fire: Sometimes, You Gotta Choose”