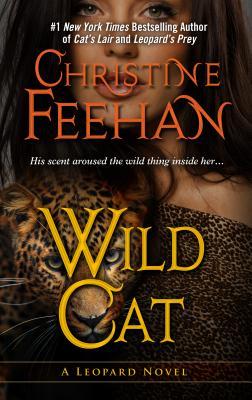 One thought on “A Review of Wild Cat (Leopard People #8), by Christine Feehan”